”We are happy with QSAN's performance and support. Also AARI technology's integration level support in pre-sales and post sales is good.”

Neela Film Productions Pvt Ltd is a renowned creative production house based in Mumbai, India. Neela Film Productions Pvt Ltd incepted in the year 1998 is founded & managed by Asit Kumarr Modi. Under his leadership & guidance, it has produced number of fiction & non-fiction shows for various channels with the aim of providing wholesome entertainment to the audiences. Its vision is to create shows that provide family entertainment along with social significance by permanently creating a place in the hearts of the audiences.

In an era of daily-soaps ruling the TV industry, Neela Film Productions (then Neela Tele Films Pvt Ltd) led to the creation of a new genre of happiness & humour through innovative, family oriented stories, along with socially relevant moral messages. 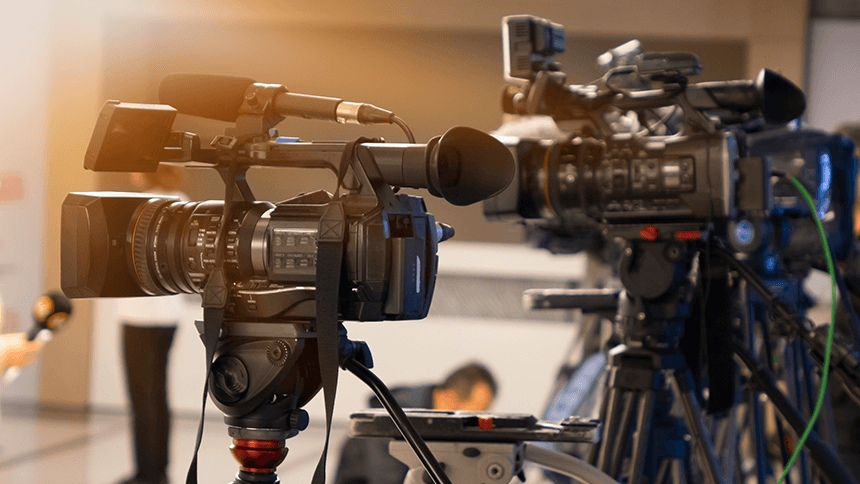 As a professional film production and post-production company, the video production team in Neela Film Productions constantly deal with large amounts of data every day. It used to take a long time to upload data from cameras to their storage solutions – and even longer to edit and create high resolution media with existing tape-based storage system. With the suggestion of its trusted storage solution provider Aari Technology LLP, Neela Film Productions started its journey of digital transformation and required for a centralized storage solution that would provide huge storage potential, high data transfer speeds, and accessibility from multiple workstations.

Aari Technology LLP has comprehensive knowledge on NAS of all major brands and recommended QSAN XCubeNAS. There were six units of XCubeNAS 8012RE procured and each NAS unit was equipped with 10GbE to provide high data transfer speeds which significantly enhanced the editors' productivity. The ZFS-powered NAS assured the data integrity and securely protected the digital assets. Each NAS has replica to the remote NAS unit with higher capacity which was installed in the firm's director's home as 3rd-tier backup. 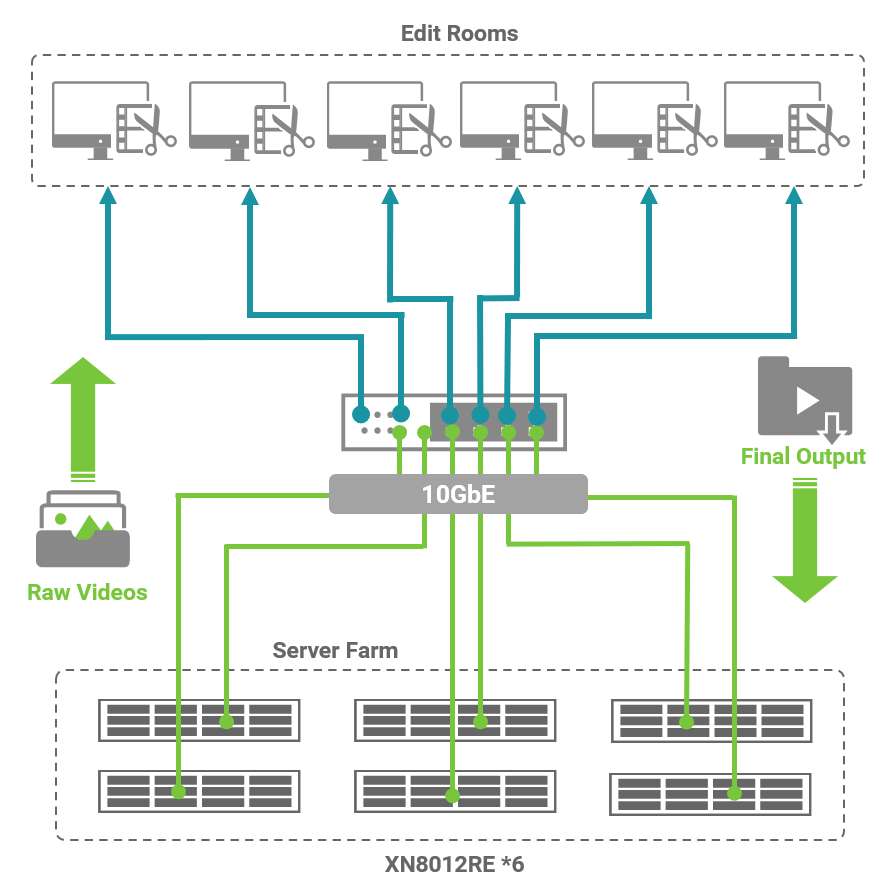 "We are happy with QSAN's performance and support. Also AARI technology's integration level support in pre-sales and post sales is good." said by Mr. Krunal Khakhakar. "But most importantly, we are sucessfully protecting the data of end users from last 3 years."